Would you like to switch to the accessible version of this site?

Don't need the accessible version of this site?

Chiropractic of the Carolinas

Dr. Eric Weiler was a member of both the curriculum and clinical committees while earning his Doctorate in Chiropractic from Palmer College of Chiropractic in Florida. With such serious credentials, it might be surprising to know that Dr. Weiler plays guitar and sings in a local band. Born and raised in Huntington, West Virginia, he has worked very hard to build a diverse background to guide him in his current chiropractic practice.

Dr. Weiler earned a Bachelor’s of Science in Chemistry, paired with a minor in Psychology, from Marshall University. He studied in Madrid. And, finally, he earned his DC from Palmer College, with honors. Dr. Weiler taught Anatomy and Physiology at Greenville Technical College. He is passionate about the rigorous science behind chiropractic methods, and yet he also loves soccer, snow skiing, water skiing, golf, tennis, singing and playing guitar. 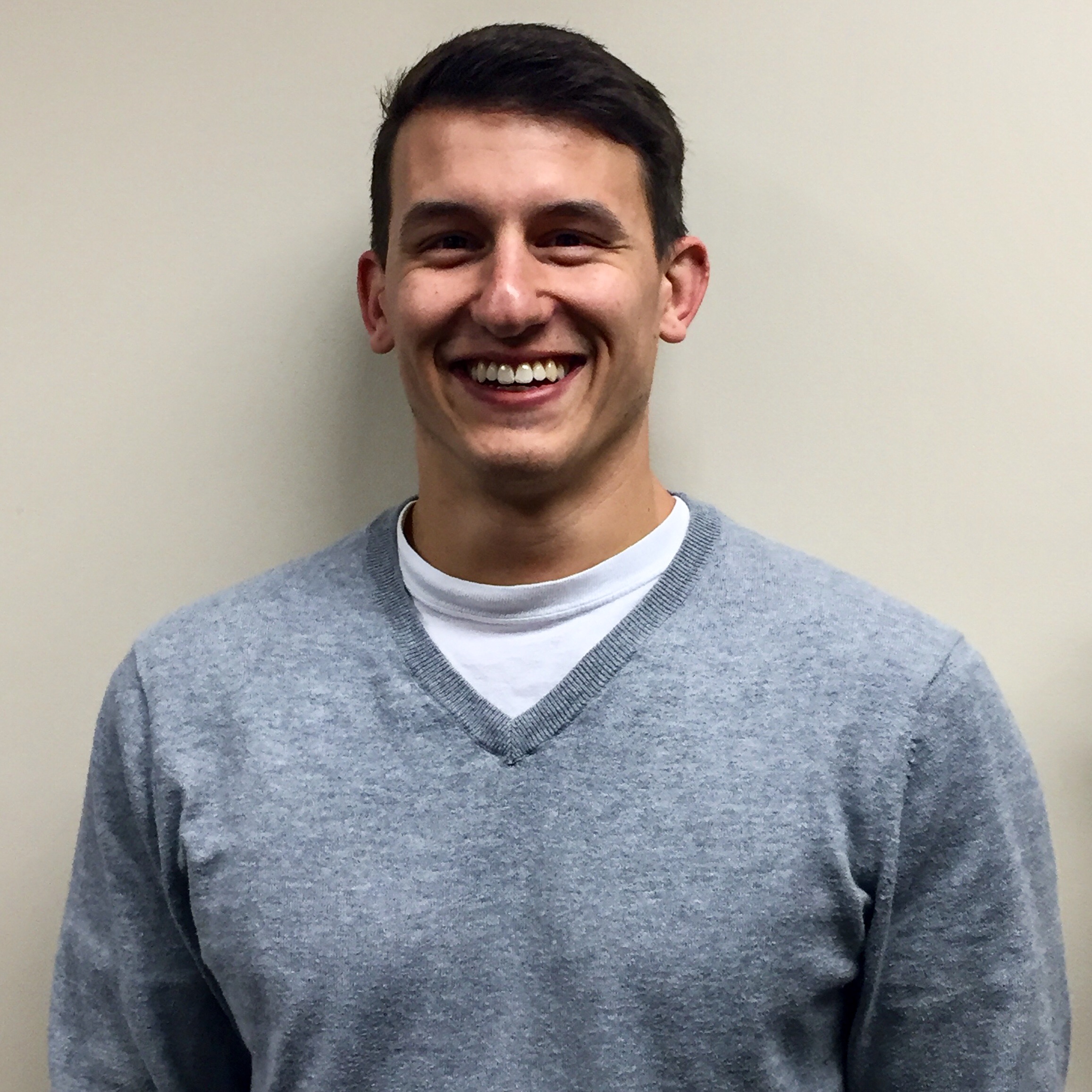 Dr. Pitzulo was born and raised in Canfield, Ohio. He received his Bachelors of Science degree in Exercise Physiology from Ohio University in 2007 and went on to receive his Doctorate from Palmer College of Chiropractic in Port Orange, Florida in 2014. Following graduation, Dr.Pitzulo accepted a position as an Associate in Greenville, South Carolina.

Growing up, Dr. Pitzulo was a very active child involved in many sports, which developed his passion for an active healthy lifestyle. This led to his career in Chiropractic and becoming certified in Fascial Distortion Model. Dr. Pitzulo believes in utilizing exercises and manual therapies to help patients see quick results and to help them feel better longer. Applying this technique, Dr. Pitzulo has seen amazing long-lasting results for his patients.
Outside of the office, Dr. Pitzulo spends his time at a local CrossFit gym, watching football and hiking with his labradoodle, Finley.